Global Warming and Caring for Creation 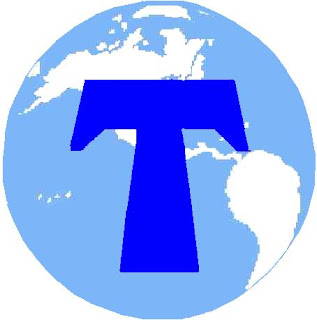 Global warming or the debate about how serious it is won’t go away. The United Nations Panel on Climate Change has stated that global warming is much worse than previously estimated. They are now talking in terms of potential catastrophic climate change. The evidence, according to the panel, is all around us. This includes a heat wave in Europe in 2003 that left 50,000 people dead, Hurricane Katrina, the melting of glaciers of Greenland and an increase in catastrophic natural disasters.

Mean while, the International Polar Year has lead to related research and more cause for concern. After reviewing over 160 research projects the contributing nations are calling for an international plan to replace the Kyoto Protocol. Consistent with the findings, Spain’s Higher Council for Scientific Research reports that 14,000 square kilometers of Wilkin’s Ice Self in Antarctic has broken away due to warming temperatures. So, how big is that? It is 5,400 square miles of ice. That is a significant loss.

To be sure there is not universal agreement on the cases of global warming, how serious it is or what should be done. Politicians, commentators and religious leaders fall on both sides of the controversy.

Monday will be the largest act of civil disobedience related to global warming. Thousands plan to march in Washington and attempt to block access to the coal-burning Washington Power Plant. I have mixed feelings about this. I know coal is dirty and the technology to make it clean is not all that impressive. I also know many people in Appalachia who need jobs and coal mines provide some of those jobs. However, I do not believe we can address such an enormous problem without making sacrifices. We are facing difficult choices.

The Catholic Church has not been silent. The Church has called for sustainable economies that protect the environment and working conditions. They have called for caring for the gift of creation. Finally, the Vatican bluntly acknowledges that global warming is a threat to security. As a Franciscan this response is music to my ears. I hope more schools become involved in the Franciscan Earth Corps. However, as a nation and as a species I wonder if we have the commitment to make consistently difficult choices. We need to pray, we need to reach out to one another and we need to care, really care about the gift of creation by a generous Creator.