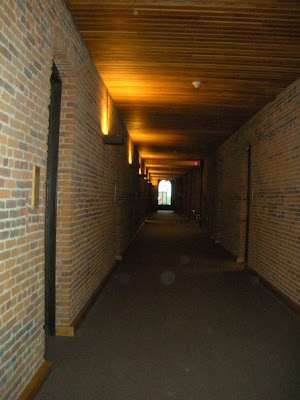 This was a day of preparing to launch while consolidating what we have gained. However, it was not a day of saying we learned it all! In fact we had a guest speaker. Christine Firer-Hinze from Fordham spoke on Catholic Social Thought. This was a timely conversation because she addressed economics and workers rights. This included a history of the Catholic Church’s teaching from the industrial age to Vatican II. She also introduced us to work of MSGR. John A. Ryan. Many of us had never heard of him and yet he was on of the most influential proponents of Catholic Social Thought in the first half of the 20th century. 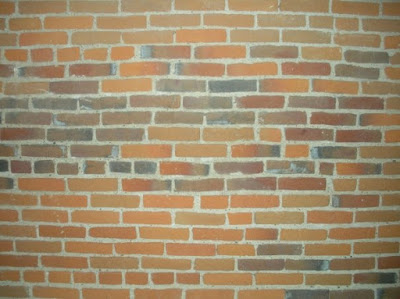 The talk gave us new concepts to add to our Small Group discussions. The talk was important in terms of broadening our understanding of what it meant to be Catholic 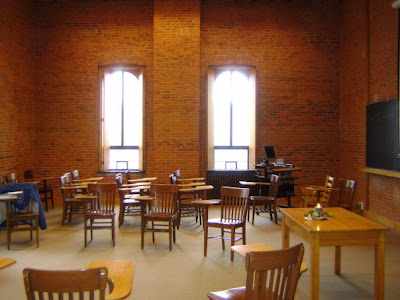 So our Small Groups addressed how our Catholic institutions could be shaped in light of all our reading. Not a minor discussion! Our Small Group had definitely bonded. Members were spending time with one another in between meetings. We knew one anothers sense of humor. It was a good group. 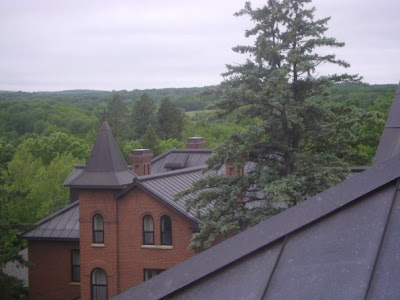 Afterward the members had the evening off. Some went into Minneapolis to eat at a nice restaurant, walk the streets and see the sights. Some went to Mall of America. One of our Small Group members, Janet, had discovered the Episcopalian House of Prayer. It was a meditation center and retreat. Four of us walked over there.

The place was wonderful. The architecture appeared very Japanese . The geust rooms were simple, the common rooms beautiful and full of color. The meditation room was great. It was round with Zen pillows, a circle for candles and a prayer pole in the center. There were Christian icons. The four windows were diamond shaped and you could see all of the lush green trees and shrubbery when you looked out the windows.

We changed into meditation robes. We joined eight other folks. We entered the room and sat in silence. The leader lead us in chants. He had a number o f different chimes and instruments to guide us. We meditated for an hour. This included a slow, mediation walk around the room. Afterward we toured the building.

Thank you Janet for such a special night!


Our Small Group Class Room
Posted by Unknown at 1:19 PM