So, two days out and the AFCU 2010 Symposium attendees will begin to descend on fort Wayne Indiana. Now to be honest this is not the tourist attraction of the world or even the Midwest for that matter. Still we have a few structures that are gems and only a few minutes from the USF campus.

In the center of downtown and only blocks from Headwaters Park is the Allen County Courthouse. The building is impressive from the outside, even with the current scaffolding. The courtyard lawn highlights the structure. Across the street is the more modern City-County Building. However, it is inside that is truly a thing of beauty. 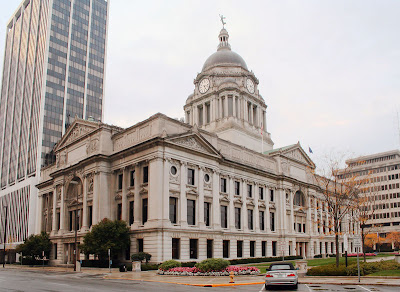 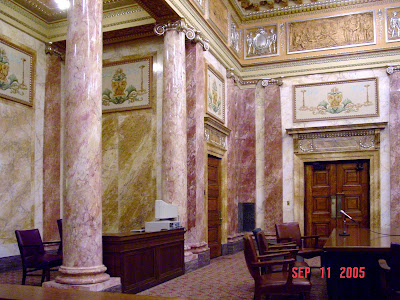 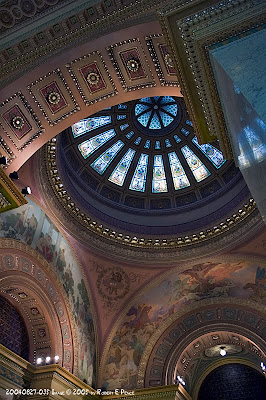 The courthouse was built in 1902. It is an incredible example of the then popular Beaux Arts movement. This is a building that looks classical, colorful and due to renovations, it looks sparkling. Looking up from the first floor to the dome is breathtaking. The building is a must see for any brief visit to the city.

The city has a limited skyline. However, one of the skyscrapers is a wonderful example of last century art deco. This is the Lincoln Tower Building. The building was the first skyscraper in the state. The building was began a month before the Wall Street crash of 1929 and completed in 1930. During the Great Depression it was famous for its 312 foot limestone exterior with gold highlight trim. The building was influenced by the Tribune Tower in Chicago. 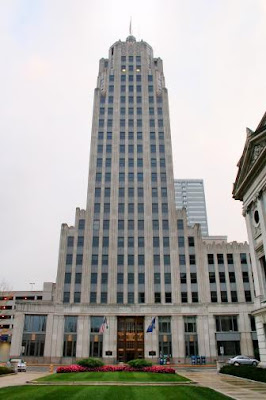 While visiting the tower take time to visit the soda fountain in the Tower building. This is an authentic soda fountain with sandwiches, malts and real fountain drinks. If you like fountain food you might also consider stopping at Cindy’s Diner. 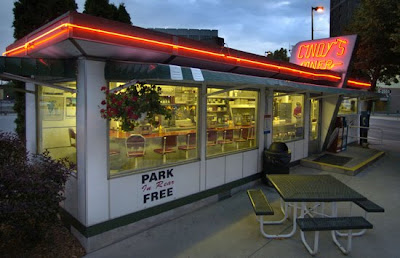 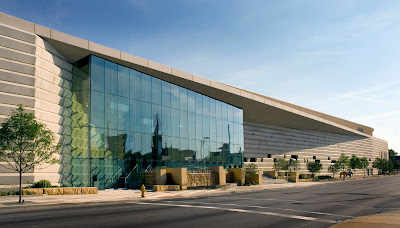 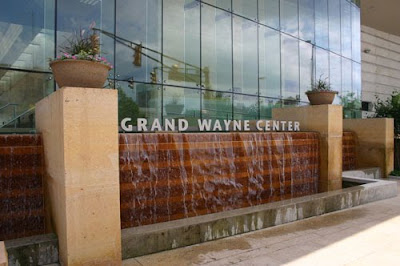 Across from the Grand Wayne Center is the Embassy Theater. This is a restored theater palace that was an active vaudeville site. The theater is an incredible jewel. Chandeliers, wall hangings and a magnificent pipe organ will take visitors breath away. The theater was built in 1928 and can sit 2,970 people. It is the home of visiting Broadway Shows, the Fort Wayne Philharmonic Orchestra and numerous local and regional shows. 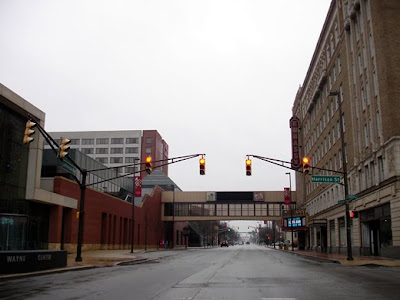 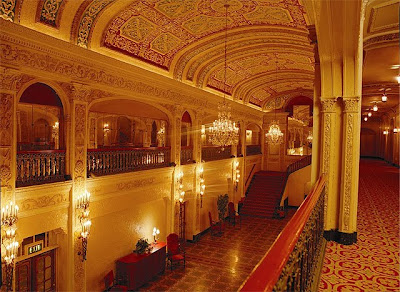 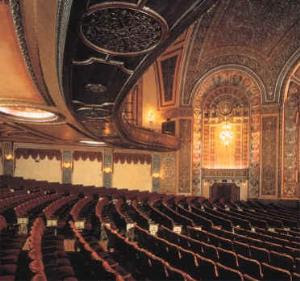 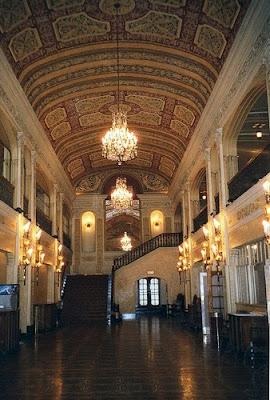 The Parkview Field, across from the Grand Wayne Center is brand new. It opened last year. This is the home to the San Diego Padres minor league team, the Tincaps. The field and the team are huge successes. They have brought life back to the center of the city. Hotels and restaurant all cheer the increased flow of people to the city. 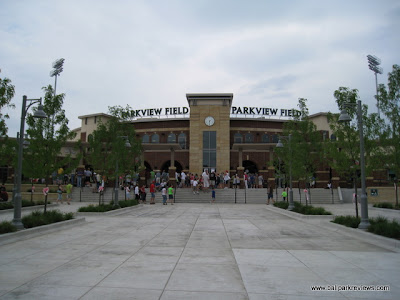 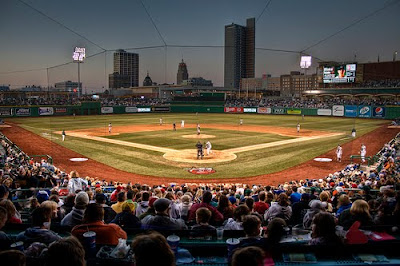 Before heading back to the campus you might want to note the Starbucks downtown. Now I am not interested in promoting chains. However, this coffee shop took the art deco McManon Tire shop that was to be torn down and restored it. It is a great setting to have coffee and make new friends. 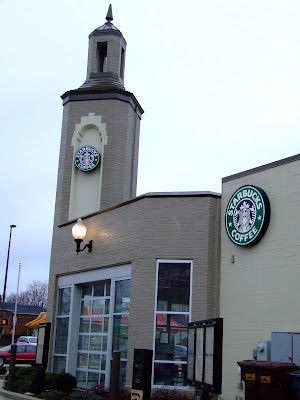 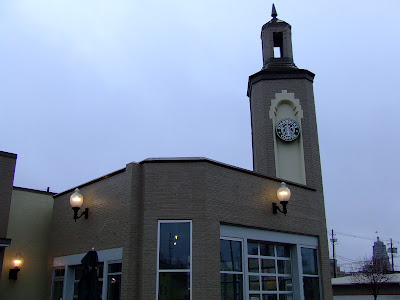 Finally, when crossing over the St,. Mary’s River make sure to look for the Perfection Bakery billboard. The brad has been “pouring” out of that loaf since the 1950s. 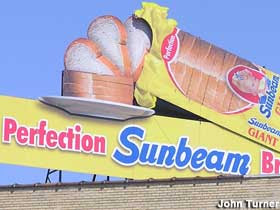 So, while Fort Wayne may not be the architectural center of the Midwest it does have some true points of interest. Along with the museums, diversity, history and houses of worship the Fort really is an interesting place to send some time in.
Posted by Unknown at 5:57 PM