Kazakhstan, the Vatican, Turkey and Dots, Lots of Dots 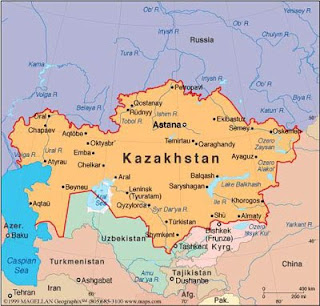 Connecting the dots, connecting lots and lots of dots, that is what I did this weekend. I read that the pope met with the President of Kazakhstan. This is a big deal. The Kazakh President will soon serve as the president of the Organization for Security and Co-operation in Europe. Kazakhstan is a multi-ethnic, multi-religious nation. However, I have other reasons for being interested. Remember, I said I was connecting dots!

We have a former student who joined the Peace Corps after she graduated. Megan is serving in Kazakhstan. She keeps in touch with us through Facebook, blogs and e-mail. Her photos are wonderful. After reading about the pope I got an e-mail from Megan.

Megan sent photos of her recent visit to Turkey and Istanbul. More dots, today I also received an e-mail from my brother-in-law who lives in Germany. He and his wife just returned from a three week visit in Turkey. It is a very small world. 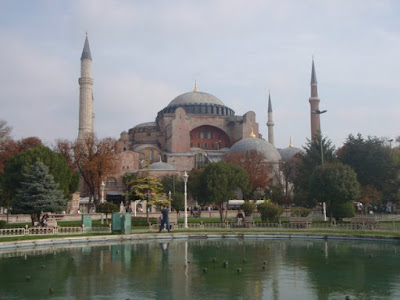 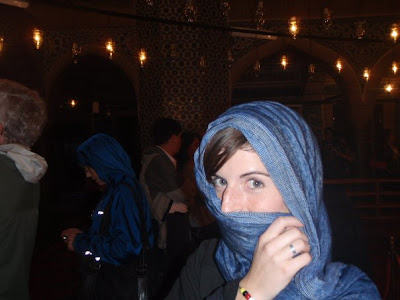 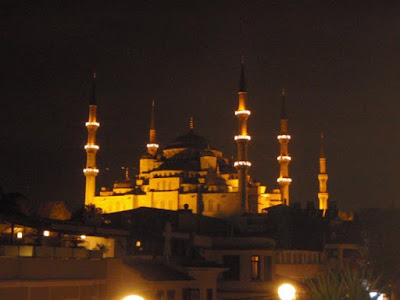 Megan has helped me appreciate just how vast and diverse Kazakhstan is. It borders Russia, Uzbekistan, China, Kyrgyzstan, Turkmenistan and the Caspian Sea. That is big. Megan has lived in a major city, traveled desert country and lives in Siberia. She has lived with U.S. volunteers, international volunteers and with Kazakhs of various ethnicities. 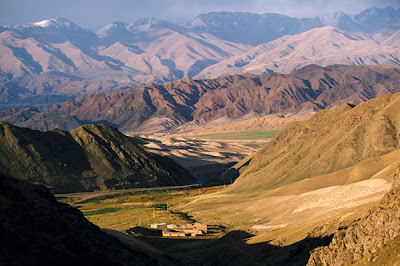 So when the pope mentions the achievement of different religious groups getting along in Kazakhstan this is not little matter. It is a nation that is 60% Muslim, 40% Christian, mainly Orthodox. It is a nation of 15 million citizens of which 250,000 are Catholic. In a era in which people are killing one another over religious differences this is a success story.

Megan has seen a lot and learned a lot. She speaks some Russian and Kazakh. She visited Russia during a family vacation. She also visited Istanbul. Her pictures are wonderful. This is a person who values diversity and could savor the beauty of the Hagia Sophia as well as all of the mosques. My brother-in-law had a different experience. He was in a smaller city but spoke of the beauty of the nation. 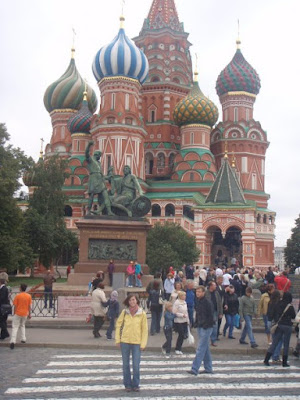 I hope to one day visit Turkey. I don’t know if I will ever get to Central Asia or Russia. However, if that never happens I certainly learned a lot from Megan. She helped me connect some dots.

Kazakhstan REAL COMMERCIAL against Borat
Posted by Unknown at 7:25 PM