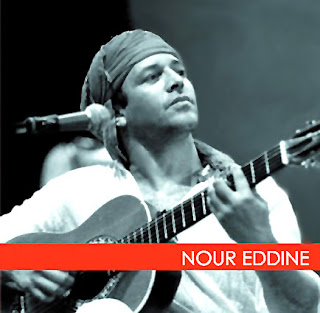 Well, it is almost here. The new CD, Vatican Alma Mater is almost out. I have talked about two of the composers, the British agnostic Simon Boswell and the Italian, Roman Catholic Stefano Mainetti. Now I want to talk about the third composer that makes this project so exciting. That is Moroccan, Muslim composer Nour Eddine.


Benedict XVI recorded an album in honour of the Virgin

Eddine is known for composing traditional Arab or North African music. He also writes world-music. The traditional, Sacred Western music is new to him. He was surprised at how well traditional Arab music and Gregorian chants blended together.

Nour is better known for music that highlights Berber and Andulusian traditions. Eddine is a composer who plays many instruments, he writes music, he sings and he choreographs. His talents are welcomed for such a unique project as the Vatican Alma Mater. 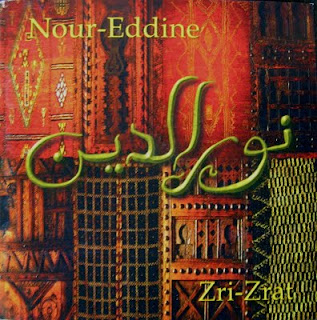 In North Africa and the Mediterranean he is know for album Zri-Zrat. The album is inspired by his family history growing up in a small Berber village. It captures the sounds, instruments, songs and voices of Morocco. He later founded a dance group that highlighted traditional culture.

Nour Eddine has performed around North Africa but it is not surprising that he is a composer on this project. He has also worked in Italy and is well known to movie-makers and composer of fusion music.

So, in a matter of days The Vatican Alma Mater will be released. Many will listen to it as a curiosity. However, many more will use it as a foundation for prayer and meditation. They will listen to music that blends modern and traditional sounds, Western and African rhythms and voices and musicians that span multiple countries. They will listen and they will smile.


The Vatican Alma Mater
Posted by Unknown at 6:49 PM