The Church in Africa 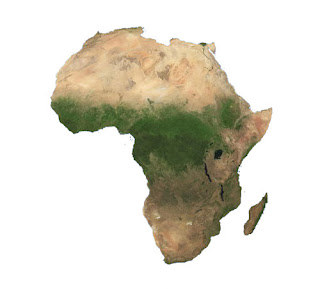 The Catholic Church has been active in Africa. In the past month Botswana and the Vatican have established diplomatic relationship with one another. This is the result of a growing relationship over the past 49 years. During that time the Church has established primary schools in Botswana as well has health clinics and a pre-school. The formal diplomatic status simply reflects the growing respect the two nations have for one another.

Unfortunately that is not the case throughout the continent. In Zambia a priest was arrested for his “bias post-election analysis”. So much for freedom of speech or democratic principles. However, what is not clear is if the father was objective or biased. The answer differs depending on whether you ask the government or the rival Patriotic Front. Father Bwalya is associated with the rival group.

The pope has again spoke out against the atrocities of the civil war in the Democratic Republic of Congo. This war is marked by excesses and violations of human rights.

So, over the year the Church has been busy. From calling for reconciliation in Kenya and supporting compromise in Zimbabwe to calling for relief of food prices for the poor the Church has sought to relieve suffering in Africa. What is needed is sustained support in the form of prayers, financial donations and pressure on our government to demand respect for human rights , democratic rights and increased humanitarian aid.
Posted by Unknown at 8:16 PM