There were seven Small Groups. These were folks from different schools and different disciplines. Each group was unique. All of the groups had great members and great leaders. I however, was really, really lucky. My Small Group consisted of the most intelligent, funniest and most attractive of all of the Small Groups. Any member of Collegium may send me an article, photo or video to post and I will gladly do that. However, do not send me a letter questioning the objectivity of the above statement. I would toss it out faster than a Democrat’s vote gets tossed out in Florida! (OK, I still have issues about that.) 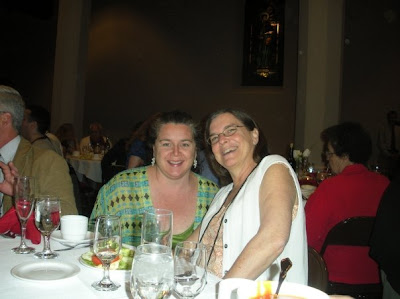 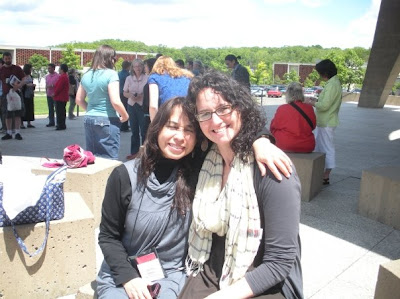 This was a diverse group. It included performance and visual arts, the sciences, social and behavioral science, history, philosophy, languages, journalism and administration. Sheila was recognized as one of the 50 most influential Latina Women in New York City, 2004. Isaknder was from Indonesia, a Catholic from the largest Islamic nation in the world.. Bill was a Southern gentleman. 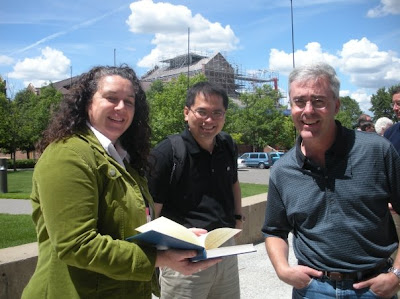 This was a group that challenged the readings, bonded quickly and was just plain fun. Their personal styles were all very different. Some were very emotive which was a challenge for this stoic Norwegian-American. Some read everything, others skimmed. All contributed making Collegium 2009 an excellent experience. Yep, they were the best. 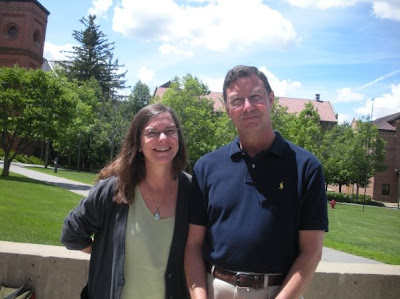